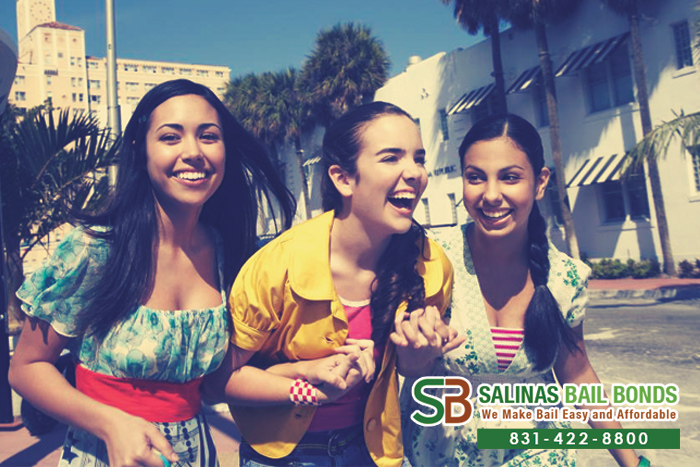 Even though most people do it, it’s still illegal: jaywalking. There are a bunch of other such instances where it’s technically illegal to do something but people do it anyway and get away with it all the time. But this time, we’ll focus on jaywalking because the police, especially in Los Angeles, are cracking down on it. Even more than before.

More people will drive than walk in Los Angeles. For various reasons. And most locals are more cautious about jaywalking than perhaps transplants from San Francisco or Boston, cities where foot traffic is very high. Jaywalking tickets are more common in Los Angeles and one might even be issued one if they step off the curb to cross a street when the countdown and flashing hand signal is running.

Now, one generally wouldn’t be arrested for jaywalking, but if they argue with the officer and it gets out of hand, they may be. Also, if they let their unpaid tickets keep piling up, they eventually will be arrested too.

That’s when getting a bail bond would help. Bail bonds, like those issued from Scotts Valley Bail Bond Store, get a person who was just recently arrested out of jail.

To learn more about our services, feel free to call Scotts Valley Bail Bond Store at 831-422-8800. You can also click here to CHAT WITH US