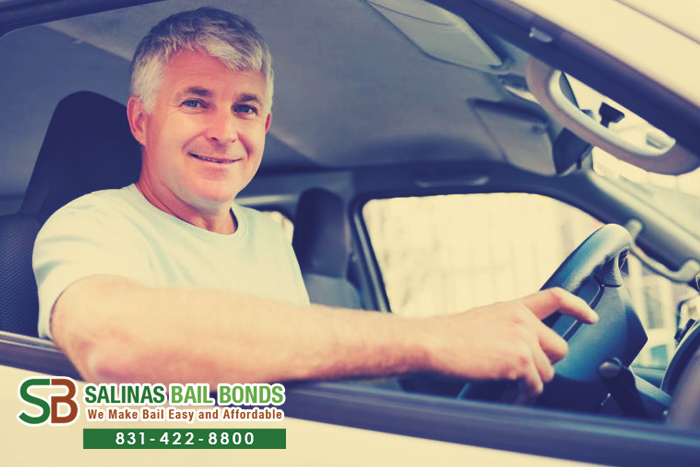 If you do end up getting arrested, post bail as soon as you can with a bail bond from Salinas Bail Bond Store. We charge 10-15% of the full bail amount. Our bail bonds, which are paid off on a payment plan with zero interest, get defendants out of jail faster than posting bail directly with court – it’s not easy pulling tens of thousands of dollars together to post bail. That’s why you need a bail bond.

To learn more about our services, call Salinas Bail Bond Store at or click here to CHAT WITH US. Consultation is always FREE!