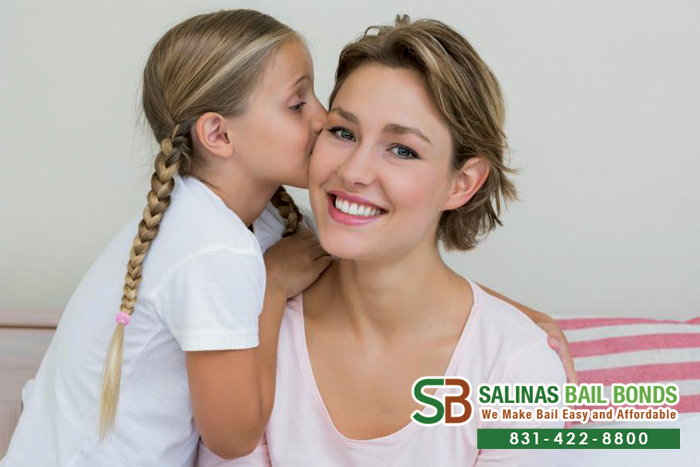 The judge slapped you with a bail amount you cannot afford, not even a little. You’re sitting in jail trying to figure out how you can pay this off. You’re calling all your friends and family for help. You’re not getting the best answers you want, though you’re not surprised by that. Refreshingly, someone asked if you have contacted a bail bond company yet. You say no, not even knowing what a bail bond company is. Quickly, they get you in touch with Salinas Bail Bond Store.

What you hear from Salinas Bail Bond Store is relieving. Only 10% of the bail to pay instead of 100% of it. Personalized payment plan that fits your financial situation. Zero down, zero interest, and no hidden fees. You immediately know that this is your affordable solution to getting out of jail. In fact, you’re told that most people need a bail bond to get out of jail. Now you don’t feel so ashamed of the situation.

Bail should never be unaffordable to anyone, regardless of the situation. Salinas Bail Bond Store finds a way to help every person in jail who is waiting to get out.

Contact Salinas Bail Bond Store now at 831-422-8800 or visit us online at salinas-bailbonds.com to learn more.