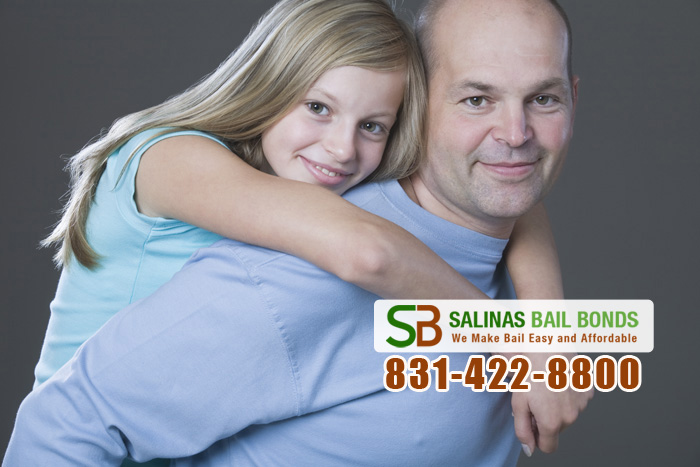 The concept of bail and bail bonds can be considered to date as far back as the 13th century. Englanders who wanted their temporary freedom before a court appearance would give up money or property. Because not everyone could financially afford this freedom, bail bonds were put into place, thereby leveling the field among all social classes when someone was accused of a crime. Well-off individuals realized that with enough capital, they could offer their assistance to those who cannot pay their own bail. Instead of paying the entire bail, the defendant would pay their help a percentage of the bail amount and the help would take care of everything else.

Bail bonds today are essentially run in the same manner, though over the years laws have been changed and refined to address fairness in regards to bail amounts charged for all types of crimes. Learn more about California bail bonds by visiting one of the state’s best bail companies, Gonzales Bail Bond Store.

You can find all the company offices on SalinasBailBonds.com, where the company serves, and how the company can help. You can also call them at 831-422-8800.