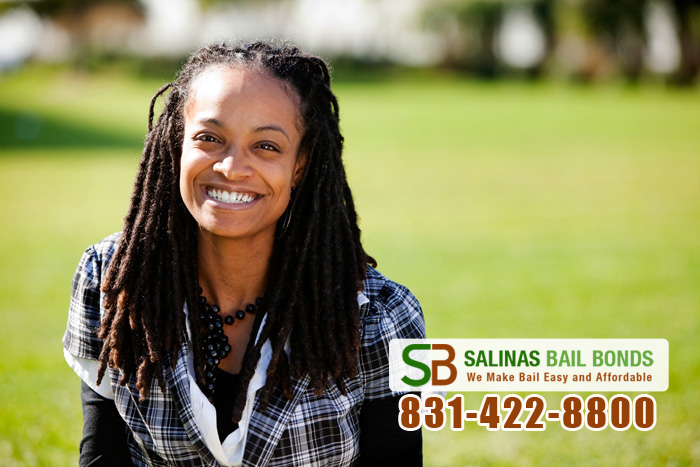 The terms “jail” and “prison” are often thrown around interchangeably, but they actually carry different meanings. Jails and prisons are separate institutions, and here are the differences in the simplest terms, in case you or a loved one are facing one of these prospects:

Prisons, where sentences are longer, offer various programs like work release programs, halfway houses, recreation and entertainment facilities, etc. These are offered in prisons because inmates are there for many years

People who have yet to post bail will be taken to jail, not prison. But with the help of an Salinas Bail Bond agent, that time in jail will be very short. Speak with an agent at 831-422-8800!