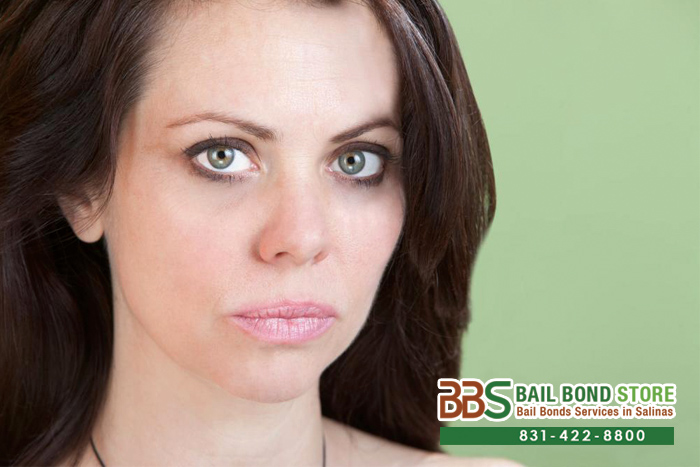 Even though posting bail is a very expensive cost, it is a cost that is most worth it. If a person is offered bail, they should absolutely take that opportunity. Some may decide not to post bail, but we at Salinas Bail Bond Store do not quite support that decision and here’s why:

We believe that by not posting bail, a person is denying themselves from so much: a second chance, redemption, happiness, friends and family, support, belief in their own self. They are either punishing themselves by not posting bail or they are simply trying to save that money because they cannot meet it, they’re unsure how they’ll recover in the long run financially, or they’re afraid to ask for financial support from loved ones.

Connect with Salinas Bail Bond Store for a free consultation on how we can make paying for bail cheaper and easier. We’re willing to do what it takes to help get you out of jail – including working up a personalized payment plan and not giving up on you! We believe in you, so you should believe in yourself. Call Salinas Bail Bond Store today so that you can start getting past this situation.