The Best People To Ask For Help & Support: Your Parents 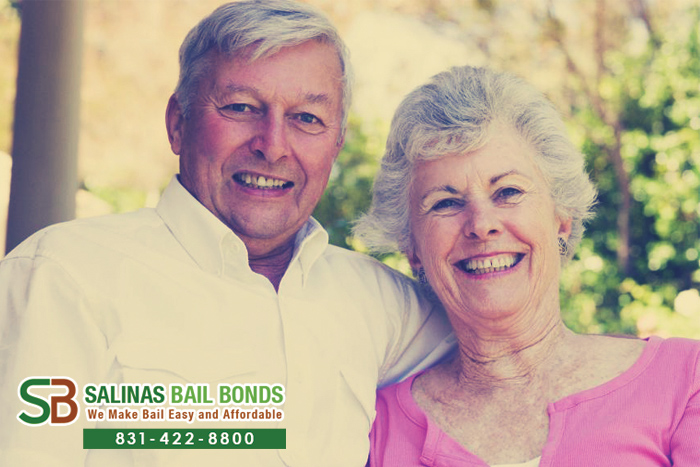 It should go without saying that the best people to ask for help and support in critical times are your parents. We know, you’re probably thinking you don’t want to burden your parents with your problems and you’re an adult now so you need to set yourself straight on your own. Honestly though? We want you to open up to us.

A lot of our team members here at Watsonville Bail Bond Store are parents with our own grown children. They have their own families but we all agree (and we know you’ll agree too) that it’s so important to maintain close, loving relationships with family members. Some of our team have experienced exactly what our clients experience – their children, arrested. Yes, it’s absolutely nerve-wracking and heart-racing to learn your child has been arrested. But knowing they’re alive, safe and in custody gives peace to the alternative, worse ending.

Our team members who have first-handedly dealt with this experience in their own lives can vouch for when we say that no matter the difficult ordeal to reveal to parents, it’s definitely warranted. Parents want to know what’s going on and they are certainly the best people to help and support for the upclimb.

If you or your child is ever arrested, know that our team at Watsonville Bail Bond Store will jump right at the chance of helping by providing a bail bond. If the bail bond is for your child, note that your child must be 18 years or older, as minors are not eligible for bail because they undergo a different legal process.

Don’t hesitate to call, consultation with Watsonville Bail Bond Store is always FREE, so call now at 831-422-8800 or click here to CHAT WITH US.