The Basics About Bail Bonds 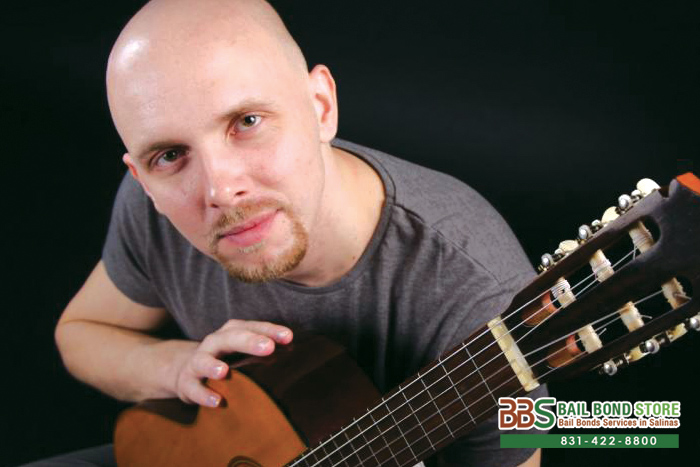 Those are the basics about bail bonds; however, there is still more to know and understand, mostly the nitty gritty details and fine print. This is the need-to-know information when you need a bail bond for a loved one. If you do need to bail out a loved one, count on Salinas Bail Bond Store to be the bail bond company for you. We can be reached online or by phone at 831-422-8800. Consultation is always FREE, so call and speak to one of our friendly bail agents and ask them about cheap bail bonds along with other bail-related questions you may have. They are available and ready to assist you 24/7.

Salinas Bail Bond Store believes in honesty and integrity. We make sure to treat all of our clients with the dignity and respect that they deserve. With us on your side, you can rest easy knowing that you will receive the best bail bond service available in California.