Summer Travel Guide: “Laws And Customs Of So And So, And What Not To Do” 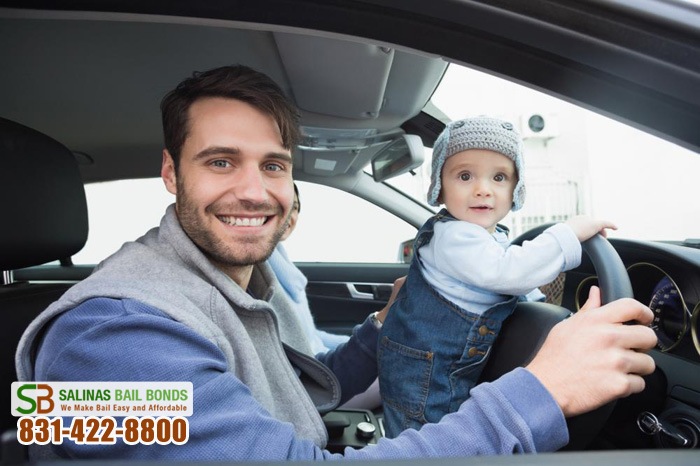 What are your Summer travel plans? Do you plan on traveling out-of-state, or even out of the country? How exciting! We can’t wait to see all your vacation photos and hear all about your trip when you get back. Our well wishes for you as you prepare to embark on your journey: stay mindful of the laws and customs of where you travel.

Plus there may be some laws that practically everyone gets away with daily, but enforcement is much stricter in other states. You’ll hardly ever come across a driver who regularly comes to a full stop at a stop sign in California (unless they’re aware a police is nearby). These “California-roll-stops” are so common. However drivers in other states may actually come to a full stop, all the time.

Traveling outside of the U.S. poses more of a challenge, but also more of a sense of respect and common sense. Certain cultures and customs ask visitors to be mindful of how they dress, how they speak, and how they make hand motions and gestures. For example, a peace sign to Americans is a peace sign, but in other countries it can mean an insult. A woman wearing shorts and a tank top in a certain country can be criticized for exposing too much skin. There have been instances where police have stepped in to politely request the woman to cover herself up more.

Of course, no one intentionally breaks the law and insults a culture and country, but some may not be so forgiving to those who are even the most innocent and sweetest. But getting into legal trouble in a place you don’t call home is very troubling and much more difficult to manage than if you were in your home-state. So, we just suggest you do your basic research on common laws and practices and customs of the places you are visiting, as well as things not to do, as a visitor.

You might be surprised to learn a few tips!