Strangers Are Friends And Allies 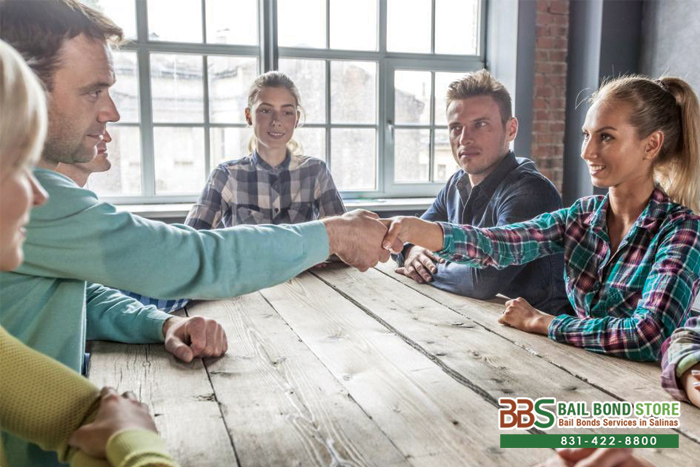 Have you ever felt that talking to a stranger would be more therapeutic than talking to your parents or best friend? Your parents and best friend may be the people who know you best, but if you are confiding some pretty deep stuff with them, they may be a bit judgmental. The advice and feedback they have to offer might not be good enough.

Opening up to a stranger is a completely different experience. They have no idea who you are, your history, or your habits. They do not have a preconceived notion to judge around. They have a more open mind and can find feedback in places parents and friends might not look. They have a 100% outside opinion, and this could be the most helpful to you.

We are not saying that if you are in trouble you should ignore your loved ones completely. Still include them, but be open to idea of welcoming outside help and advice as well. It can be very healthy and helpful.

For example, needing a bail bond to be released from jail. A professional bail agent, someone who is a stranger to you, would be able to offer more constructive insight. They can explain how bail works and why you deserve and benefit from this. Friends and family are not usually versed in the bail bond industry, so all they know is that they want you home, but how will they get you home? What is the process once you are home, and what can they do to help? That is stuff they need to figure out on their own, but until then, let Watsonville Bail Bond Store be the one to get you out of jail.

Call Watsonville Bail Bond Store and speak with one of our friendly bail agents online, or at 831-422-8800 to learn more about the bail bond industry. Consultation is always FREE, so you can ask as many questions you have. Ask about discounts and cheap bail bonds we offer as well. You should have loved ones sit in on these conversations too. Unified fronts are the strongest, input from all sides is best. Watsonville Bail Bond Store is here to help. No other bail bond company can help you like we can. Call us today!

Consultations are always FREE, so call Watsonville Bail Bond Store at 831-422-8800 or Chat With Us now.