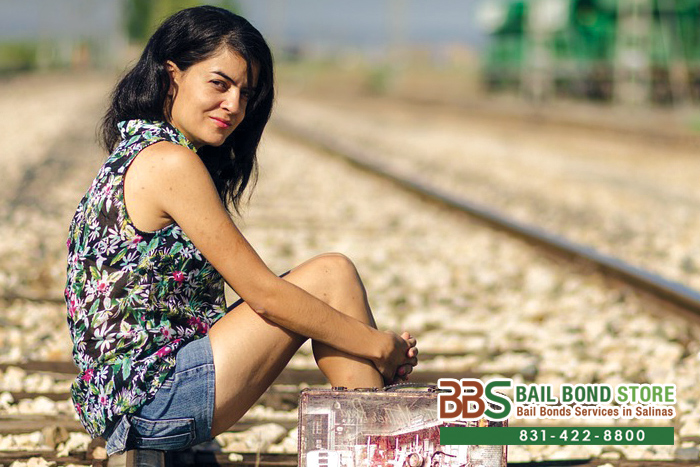 One of the most convenient things about Santa Cruz Bail Bond Store is the fact that we serve the entire state of California, unlike other smaller bail bond companies, who only operate in specific cities, counties, or regions.

Santa Cruz Bail Bond Store has seen tremendous success in its 29 years of experience in the bail bond industry, allowing us to grow fast. So, who can you call when a loved one has been arrested in the middle of nowhere and put into a tiny jail in an unknown town in California? You cannot call other companies, because they likely do not have the ability to post bail there, but you can definitely call Santa Cruz Bail Bond Store.

Santa Cruz Bail Bond Store has been helping Californians rescue those they love most from jail since our founding in 1987. We are a family-owned, statewide company who will do everything we can to help you rescue your loved ones from jail. Our knowledgeable and friendly bail agents will do all of the hard work for you, all you have to do is call. Our phone number is 831-422-8800 or you can chat with a team member online. Consultations is always FREE, so call us at anytime and ask about our zero down bail bonds, and see if you qualify. We are available and ready to help you 24 hours a day, 7 days a week, and we will not let you down.

For fast and affordable bail bond service anywhere in California, call Santa Cruz Bail Bond Store at 831-422-8800 or Chat With Us now.