Sorry, Bail Is Not Tax Deductible 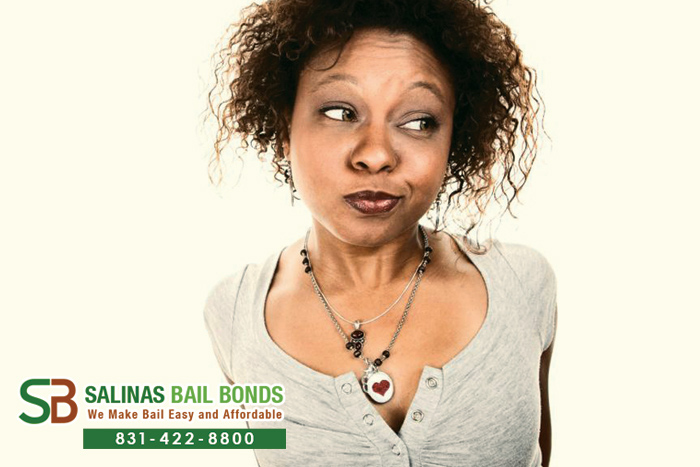 If you’re wondering whether bail is tax-deductible, well, it’s not.

Even though it is money that goes to the government, it is really a guarantee (like an incentive) to get the defendant to show up for his or her court dates. Plus, the bail money is refundable (as long as the defendant has been compliant with his or her release terms, including going to court).

In this case, in order for the defendant to be released, the entire bail must be paid off first. But, this is far-fetched for many people financially. So, the other option to consider is getting a bail bond.

A bail bond will cost 10-15% of the full bail amount. This premium fee is not refundable whatsoever but it can be paid off on a payment plan. Most people find bail bonds more ideal, and there is certainly no shame in opting for a bail bond rather than paying the full bail amount directly with court.

If you want more information or need to apply for a bail bond, contact Soquel Bail Bond Store at 831-422-8800. We operate 24/7 and serve all of California. We’re ready when you need us!

Consultations are always FREE, so call Soquel Bail Bond Store now at 831-422-8800 or click here to CHAT WITH US.