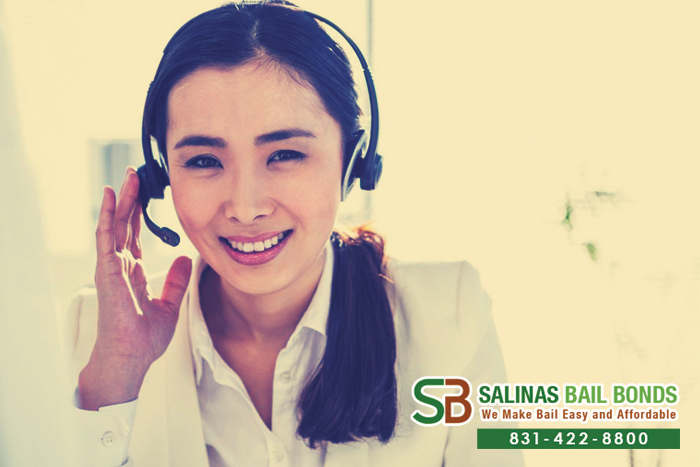 People get in trouble, or are in trouble all the time, even if it’s one of the biggest holidays of the year. You don’t see every police officer or firefighter taking the day off. Nope, many work the holiday shift with more on-call because they know there is always someone to help (or someone to arrest).

Likewise, for us, there is always someone we can help bail out of jail. So if you get a call from a loved one on Christmas Day, call us immediately right after. We’ll work together to get them bailed out of jail as quickly as possible so they can soon join in on the holiday joy.

Soledad Bail Bond Store team members serve the entire state of California so don’t worry about where you are – we’ll get the job done.

Don’t hesitate to call, consultation with Soledad Bail Bond Store is always FREE, so call now at 831-422-8800 or click here to CHAT WITH US.