Smoking Trends Rise And So Does The Legal Age Limit 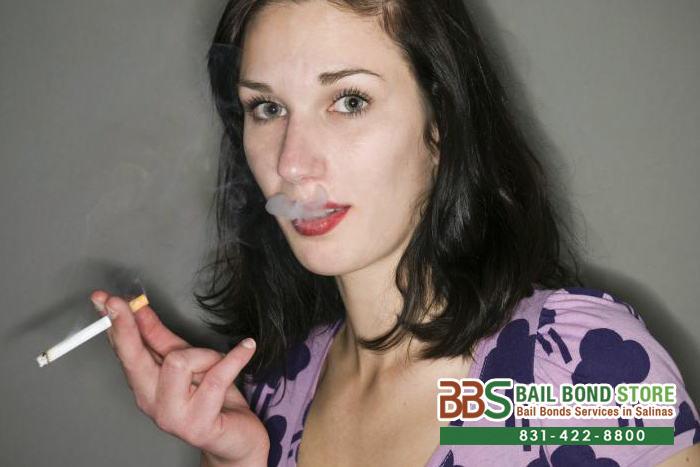 Since the introduction of e-cigarettes in 2004, the percentage of high school seniors who smoked increased from 9% to 13%. It is still a bad habit and e-cigarettes are not completely risk-free either. Plus, the University of Southern California found in a recent survey that teens who vaped were 6 times more likely to smoke cigarettes than those who do not vape.

In another attempt to curb teen smoking, California recently changed the legal age limit to smoke. Previously, you had to be 18 to purchase and/or smoke. Now, you must be 21. Anyone caught illegally purchasing, selling, and/or smoking is subject to any combination of fines and jail time. The fine amount and/or the length of the jail sentence will depend on the scope of the situation. In all likelihood, those who are arrested for these crimes will be offered bail and Salinas Bail Bond Store can help with the bail bond process.

Speak with one of our knowledgeable and helpful bail agents at Salinas Bail Bond Store online now or call 831-422-8800. They can answer any bail-related questions you may have. Feel free to ask them about our no down payment bail bonds as well. Consultation is FREE, so you have nothing to lose.

Salinas Bail Bond Store has been helping the people of California for nearly 30 years now and we can help you too. Our amazing bail agents are trained every other year to keep them at the top of their game. When our bail agents are at their best, our clients are guaranteed to receive the best bail bond service in the state. Call us today, we will not let you down.