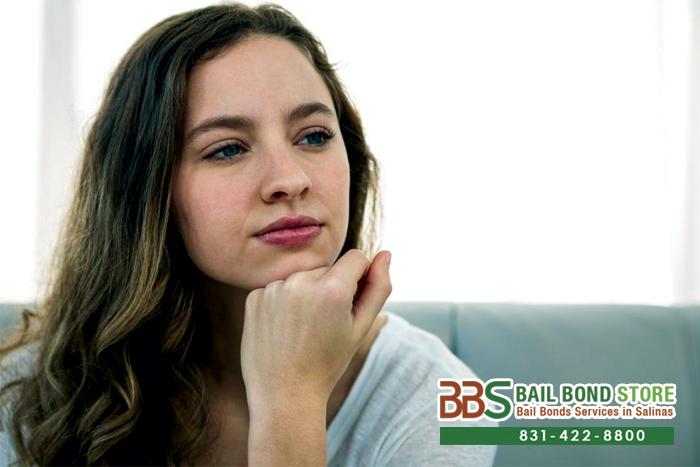 If you’re in the situation where you need to bail either yourself or a loved one out of jail, there are two options: using a third party professional bail bond company, or not. Which one is the right choice for you?

By paying bail directly with court, it will generally cost less in the long run. If you are financially able to get the money to pay the full bail price immediately, without suffering financially, then by all means posting bail directly is the best option for you. The bail money you pay is refundable at the end of the case.

But, understandably, most people are not able to afford bail without the help of a bail bond company; they simply cannot come up with all the money quickly enough.

There is nothing shameful about using a bail bond company like Capitola Bail Bond Store to assist with the bail process by providing the bail bond. You will be paying only 10-15% max of the full bail price over a longer period of time. But, in the end, that 10-15% is not refunded back to you. So, in the long run yes you are paying more by using the bail bond company, but through the entire process, you need not stress financially or emotionally. Plus, Capitola Bail Bond Store is with you the entire process so you’re not left in the dark.

Learn more about Capitola Bail Bond Store and see for yourself the best way we can help you out.

Consultations are always FREE, so call Capitola Bail Bond Store at 831-422-8800 or Chat With Us now.