She Thought Her Life Was Over When She Was Arrested. She Was Wrong. 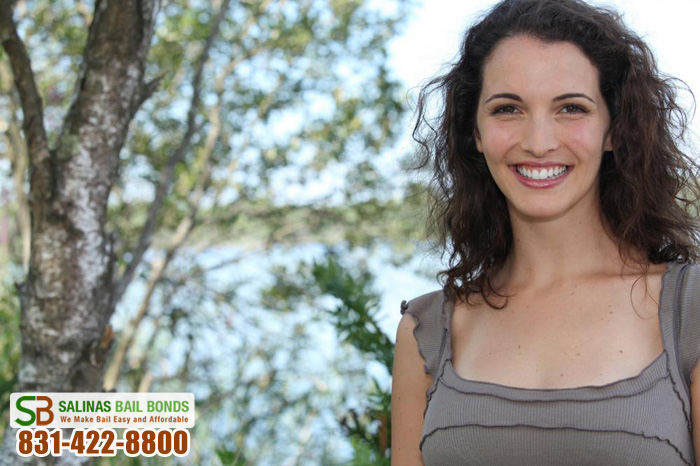 Young, beautiful, social, and successful. She was thoroughly enjoying her life, as it seemed as picture perfect as possible. Then one day, she was arrested (for a crime we will not discuss, as it could be anything between not paying tickets to murder). Sitting in jail, she thought her life as she knew it, was over- she’d never survive prison.

Then her friend came through in a big way. The friend, a huge supporter in this girls’ life, contact Salinas Bail Bond Store, who was able to help the friend bail the girl out of jail. While this doesn’t solidify her avoiding potential prison-time, it certainly gave the girl more confidence, hope, and reality-check. While she knows she still may go to court, she realized that thinking her life was over was wrong.

Yes, getting arrested is a bad thing, but Salinas Bail Bond Store is on your side. Salinas believes in the right to bail and that everyone is innocent until proven guilty. So, Salinas will work very hard with every client to secure jail-release with a bail bond. By doing this, Salinas aims to reunite loved ones and reassure those who are in trouble, that they have a support system, and that they can bounce back from getting arrested.

Contact Salinas Bail Bond Store at labailnow.com or 831-422-8800 with any questions or concerns, or to bail your loved one out of jail.