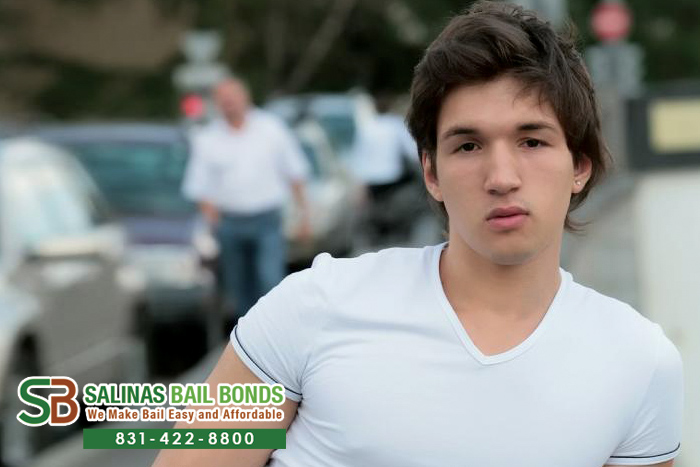 Sometimes bail bond companies will pretend to be on your side, but then they turn around and charge you with hidden fees. They can do all kinds of dirty and underhanded tactics to squeeze as much money as they can from you. Scotts Valley Bail Bond Store is not one of those bail bond companies. We genuinely want to help.

Scotts Valley Bail Bond Store believe in honesty and integrity and strive to provide our clients with the best bail service in California. All of our clients are treated with the dignity and respect that they deserve. We know how difficult it is for you when someone you care about has been arrested. We do not want to add to your stress.

Unlike our competitors who are only interested in making as much money as they can off of you, we are here to help make bailing out your love one easy and affordable. We have come up with ways to make bail bonds cheaper. We offer payment plans that fits your budget and charge zero interest on our bail bonds.

Do not waste your time with other bail bond companies who are only after your money. Scotts Valley Bail Bond Store is a family-owned company and so all of our bail bondsmen understand how important it is to bail out a loved one. We will provide you with the best bail bond service available in California.