Say Hello To 2016 With A United Front 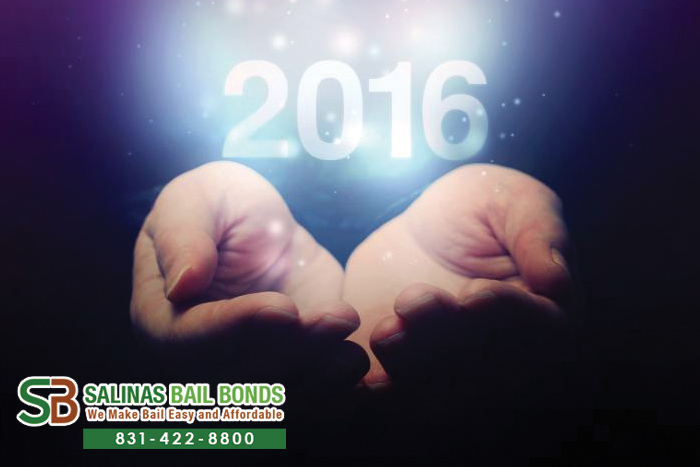 The days on the calendar are quickly being crossed off and before we all know it, 2015 will have come and gone and 2016 will finally be here. Yet another year has gone before our eyes. You have almost managed to get through the entire year without any drama – until someone in your family was arrested for a silly, stupid mistake.

They can very well sit in jail for days or weeks and miss the New Years celebrations. But you don’t want that. Despite their actions, you know they are a kind-hearted person who really does mean well. You hate thinking and knowing they’re sulking in jail when literally all you are partying and having fun. You can see to it that they don’t miss out on the fun if you contact Salinas Bail Bond Store as soon as possible to secure a bail bond for your loved one’s release. Once we finish all the paperwork, it would only be a few hours at most until your loved one is out of jail!

Say goodbye to 2015 on a more positive note and say hello to 2016 – the year of progress for you both. Do this together. Get your loved one back home with you before the clock hits midnight.