Save The Drama For… Salinas Bail Bond Store? 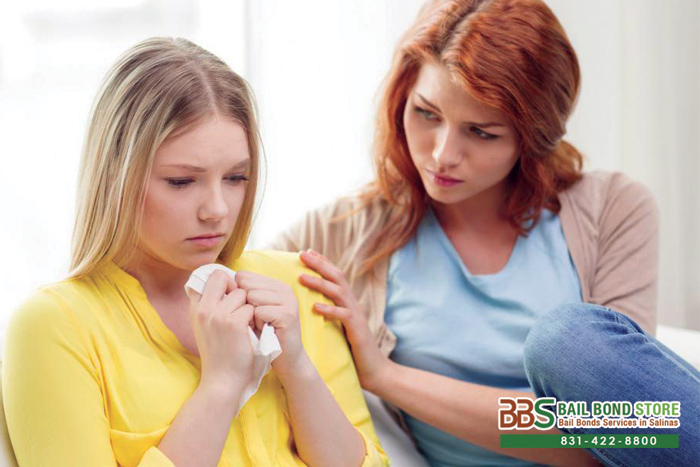 There will be so much drama and gossip among friends, family members, coworkers, and other acquaintances when someone they know is arrested. There is no avoiding that. For the defendant, and those in his or her circle, all they want to do is to ignore that. All they want to do is take care of what needs to be done, which is getting their loved one out of jail and figuring out the next steps.

Salinas Bail Bond Store is the best at ignoring the third party whispers, and we will help the inner circle do the same and stay focused on the goal at hand. What we do is bail the defendant out of jail affordably with the premium 10% of the bail amount, and efficiently where they will be out of jail as soon as the paperwork is finished, usually within a few hours.

We minimize the amount of time the defendant spends in jail, and people whispering on the outside do not really know what is going on. We work quietly and confidentially with those who are need-to-know. Let them keep talking and guessing. Eventually, they will find something else to gossip about.

Salinas Bail Bond Store will focus on doing what is right; supporting and bailing the defendant.

For all bail bond questions and needs, please contact Salinas Bail Bond Store immediately. We can be reached online or by phone at 831-422-8800. Consultation with one of our friendly bail agents is always FREE. So call today and feel free to about our no down payment bail bonds along with your other inquiries. We are available to assist you 24 hours a day, 7 days a week. You can rely on us to be on your side.