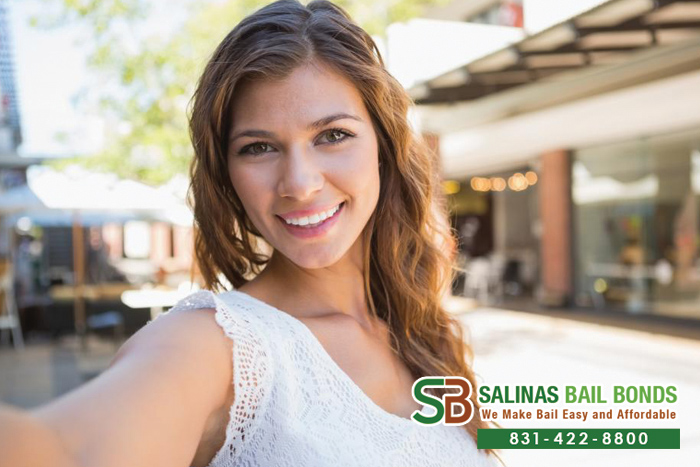 When someone you care about gets arrested, you will want to bail them out of jail. Bailing someone out of jail is not cheap and you will want to use a bail bondsman that you can trust to help you. Your best option is to use Santa Cruz Bail Bond Store’ service. Our trustworthy bail bondsmen are always there for our clients.

Santa Cruz Bail Bond Store has been a family-owned company since our founding 28 years ago. This teaches our bail agents the importance of family, which in turn makes them work harder for you. Our bail bondsmen treat bailing your friend or family member out of jail the same way they would their own loved ones.

Our bail agents will work with you and your budget to come up with a payment plan that you can truly afford. We provide all of our clients with personalized payment plans so they can bail their loved one out of jail. If you or a co-signer is a member of the military, a member of AARP, is a homeowner or if you have a private attorney, we can offer you a 20% discount on the bail bond.

You can put your trust in Santa Cruz Bail Bond Store. Unlike our competitors who will surprise you with fees that you did not know existed, we will never surprise you with hidden fees. Since we offer zero interest bail bonds, we will always tell you exactly how much you will need to bail your friend or family member out of jail.

For the past three decades, Santa Cruz Bail Bond Store has been taking care of Californians and their loved ones. We have become one of the most trustworthy bail bond companies in the state of California. You can count on our bail agents to be there for you whenever and wherever you need them.