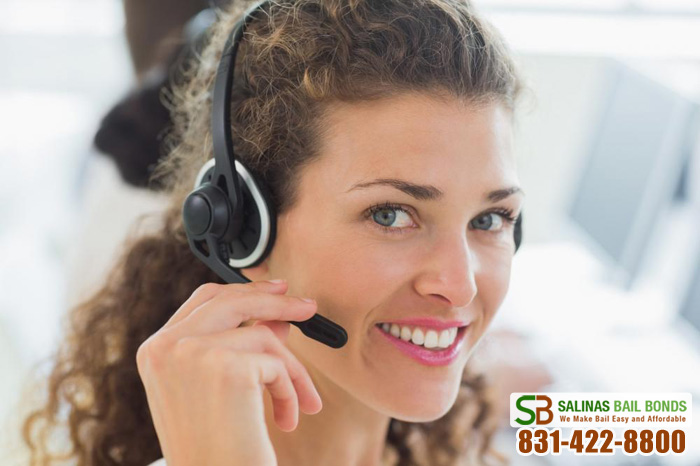 One might think they can expect the same service from any bail bond company: someone to post a bail bond so that someone else can get out of jail. While on paper this is true, but in the whole experience of the bail bond process, there is so much more to that and it is up to the bail bond company to realize the importance of customer service, something Salinas Bail Bond Store excels at.

Salinas has the power to bail anyone out of jail very quickly. Their power stems from traditions and values rooted into the company over the past 27 years, all inscribed by the founders of the business. Today, Salinas continues to be a family-owned and operated company continuously seeking ways to improve customer experience. The company has over 150 experienced agents ready to meet client needs. Salinas shows compassion and understanding, knowing that this situation is never ideal or expected from any client. Salinas may be the one to do all the paperwork, but the clients are truly the one in charge here. Work a little faster? Repeat what this means? Explore other possible payment options? Salinas will do all of that and more. The service from Salinas Bail Bond Store is truly top notch among the industry in California.

To make an appointment with Salinas Bail Bond Store, visit salinas-bailbonds.com or call 831-422-8800.