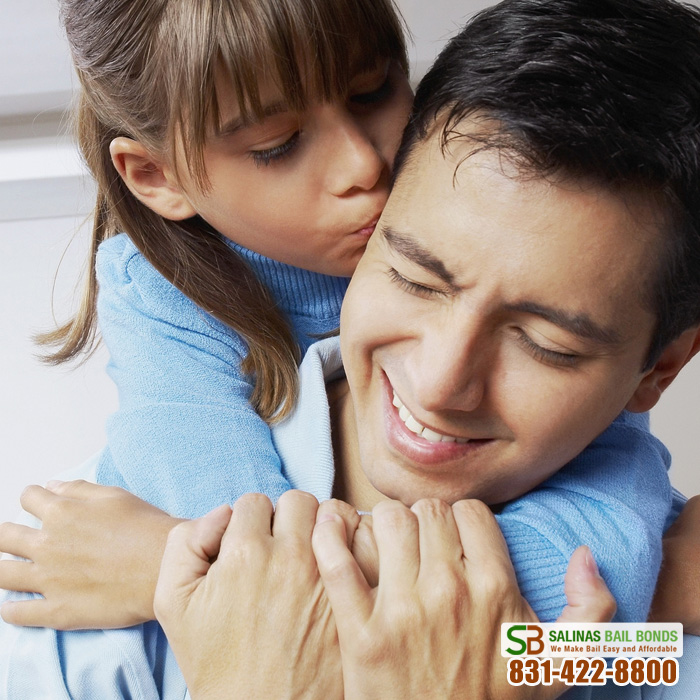 Even for those who have had multiple brushes with the law throughout their lifetime, it’s never too late to get life turned around. We can never give up hope on helping those who can’t seem to stay away from trouble because then they will give up hope on themselves.

It doesn’t matter if that person is a youth, a young adult, or a middle-aged man. What matters is that there are people who are optimistic and realistic and always willing to do what they can, even if it takes a long time and draws frustration.

We at Salinas Bail Bond Store have seen so many people in and out of jail. Each person has had a different story to tell. They’re all at different stages in life. Some have been repeat law offenders while others had just a one-time slip. This is our version of a diverse melting pot.

And through all these cases, we have seen each arrested person regret their negative actions and yearn for self-improvement. We’ve seen them create success stories because of the undying support from loved ones, including the Salinas Bail Bond Store team.

That being said, we can assure you that we are also on your side, supporting you in your uphill climb, no matter how deep your hole has been dug. We can help bail you out of jail which is a huge step. This gives you time and space to heal and to seek help from friends, family, and other third parties too, like therapists, rehab, etc.