Salinas, CA Bail Bond Store – Getting Arrested Could Be The Best Thing To Happen To A Person 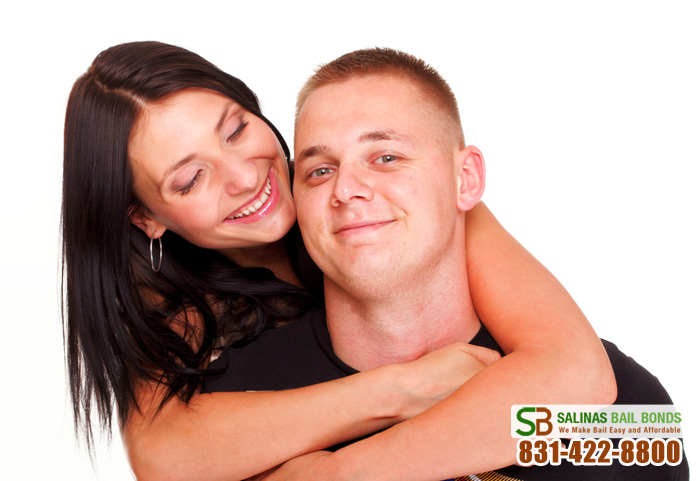 Sometimes getting arrested could be the best thing that has ever happened to a person.

They live their life dangerously, hurting themselves and those who care about them physically, mentally, emotionally. They do not know how to stop their troubles because they think there is no use – why waste the effort of trying to turn their life around when they know things will just crumble again? The men and women who care about them don’t know what more they can do before exhausting themselves.

At some point, this person is arrested. Once at least and maybe twice or more. And for many, this is the point where they truly get a wake up call. Their future is laid out on the table in front of them: continue this no-good lifestyle and land in prison for the rest of your life or worse, end up dead too soon.

They bail out of jail with the help of a bail bond company and they begin to refocus and improve their life. This time they have the will power and the man power, including professional help. They know the worst of the worst and they see this as their opportunity to speak to others who are or were like them, share their crippling story, and their success since then. By encouraging and inspiring others to stay away from trouble, they are encouraging and inspiring themselves.

This is how getting arrested could be the best thing that has ever happened to a person. Their arrest is reality dangling them over a cliff like they only have this one chance to change.

If you are ever arrested, or know someone who is, and need help in bailing out of jail, contact Salinas Bail Bond Store at 831-422-8800. We will be a part of you or your loved one’s man power to redirect life towards a healthier and safer future.