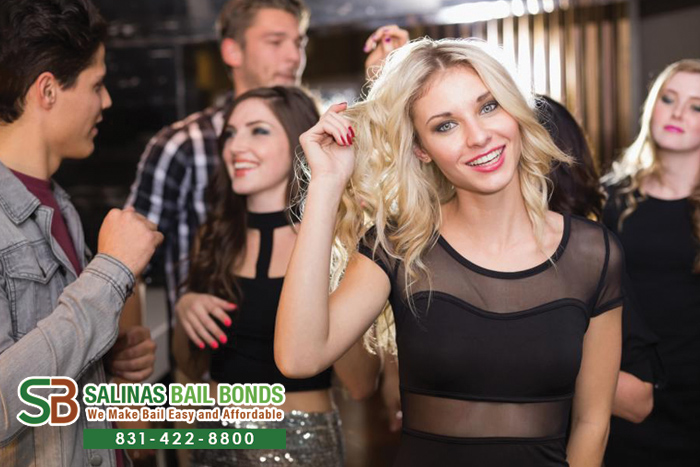 There’s no shortage of nightlife in this vibrant city of Los Angeles. From bars to clubs and concerts to sporting events, you’re definitely in the right city to party. When you do go out for the night, make sure you have a fully charged phone, have a designated driver or planned for a taxi, and have your friends with you all night. Having this all ready ahead of time will surely make your night run smoother, without issue, and keep you safer.

So, aim to have a solid and safe night without any legal trouble, but know that if something does go wrong, Salinas Bail Bond Store is here for you.