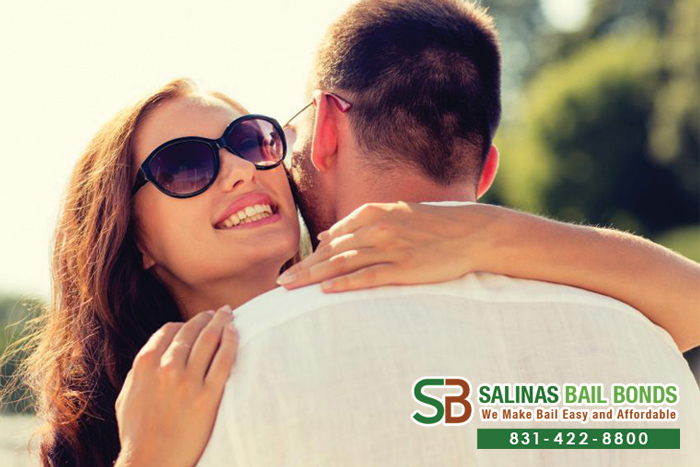 It’s no secret that jail can ruin relationships between families, lovers, and friends. It’s not an easy situation to get through and it’s a lengthy, tiring process. It’s a sensitive issue to work through and even though this is a crucial time for groups to come together, it doesn’t always happen without issue.

Learn more about Salinas Bail Bond Store services by by calling us at 831-422-8800. You can also chat with us online.