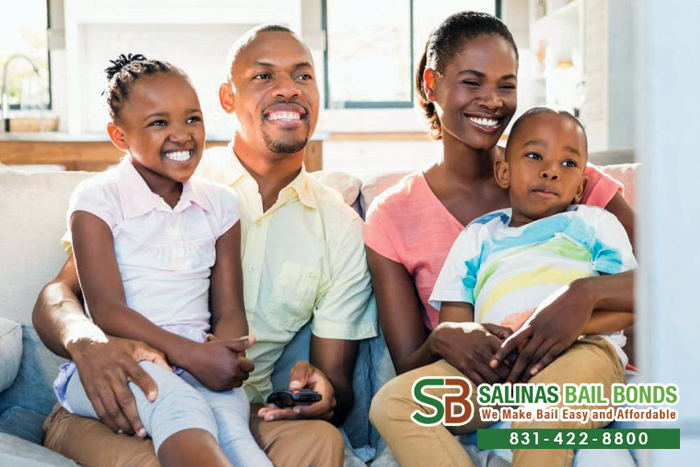 An arrest within a family can very easily tear family members in opposite directions, there is no doubt about that. Some will immediately do what they can to help and support the arrested family member, like paying for bail and getting a lawyer. Others may not want to get involved because it’s time consuming, emotionally draining and they feel as if they should not be responsible for their family member’s actions.

Salinas Bail Bond Store can be like a second family to you to aid you in bailing out of jail. We provide personalized, low monthly rate payment plans that fit around the family’s financial needs. Though the bail bond payments are non-refundable at the end of the process, paying for a bail bond is overall more affordable and ideal for most families than paying for bail directly to the court. Salinas Bail Bond Store agents will be available 24 hours a day, 7 days a week, and will walk you through the entire process. They will help you as if you were one of their own immediate family members.

With an agent from Salinas Bail Bond Store on your side, paying for bail will be easier and the whole process will be less stressful. Family members will have more time to focus their efforts on other aspects of the overall case and situation and many come out of it more united.

Contact Salinas Bail Bond Store today by dialing 831-422-8800 or Chat With Us now for more information on bail bonds.