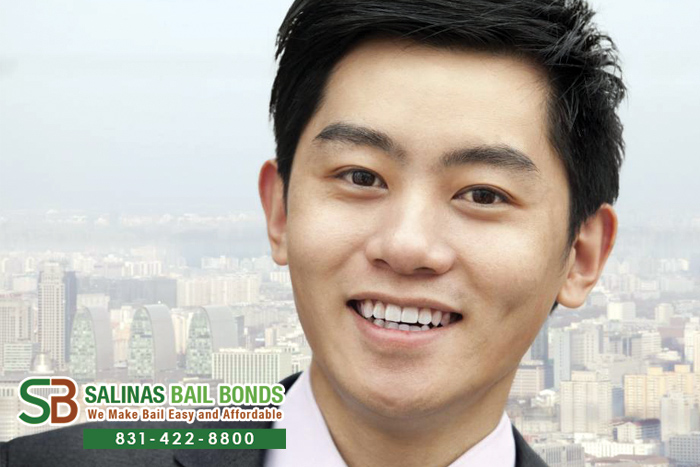 There are no tricks up our sleeves, we promise. At Salinas Bail Bond Store, we believe everyone is innocent until proven guilty and we believe in bailing people out of jail so they can return to where they belong – at home with loved ones. Jail is not proper punishment at this stage for a person. They will not receive the support they need in jail, not to mention all the other negative aspects of jail.