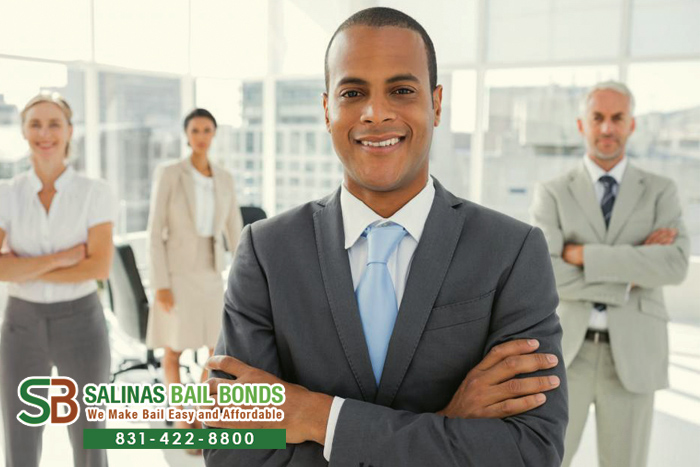 Our team at Salinas Bail Bond Store have created New Year’s resolutions for ourselves that we want to share with you.

We’re confident in our past success that we will remain the top bail bond company in California. Feel free to visit our website to get more information. You can even open a chat room with one of our bail agents. If you would like to call us, you may reach us at 831-422-8800.

If you want the best bail bond service in California, call Salinas Bail Bond Store now at 831-422-8800 or click here to CHAT WITH US.