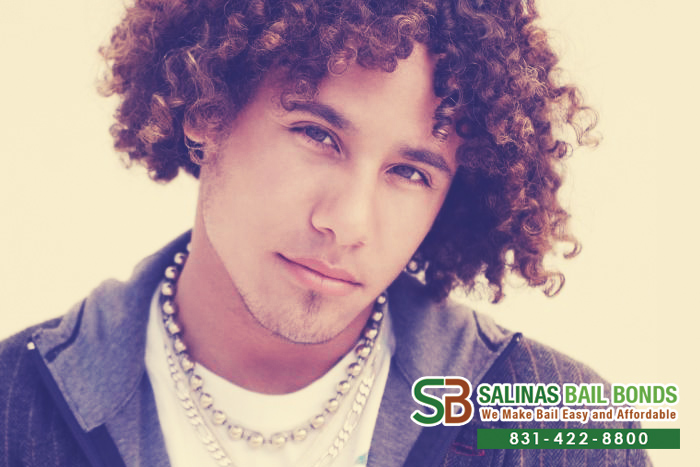 If you’re looking for a bail bond company who will answer all your questions and get your loved one out quickly, Salinas Bail Bond Store is the company you should contact right now. You might think all bail bond companies are equal in what you get out of them, but it’s not true. Some may charge you more, some are not as quick, and some may not even be able to help you at all because you live too far or they are understaffed.

Salinas Bail Bond Store, thankfully is very accessible, affordable, and communicative. This 28-year-old family-owned company has offices all around California. But on top of that, you don’t even need to live near one of the offices. One of the 120+ bail agents of the company will travel to where you are in case a face-to-face meeting is necessary.

Bail bond companies will typically charge clients anywhere between 10-15% of the full bail amount. This is called the premium. Salinas Bail Bond Store keeps it simple – we charge the minimum 10%, and this 10% can be paid off in increments. This is a huge relief to everyone, much easier on their finances.