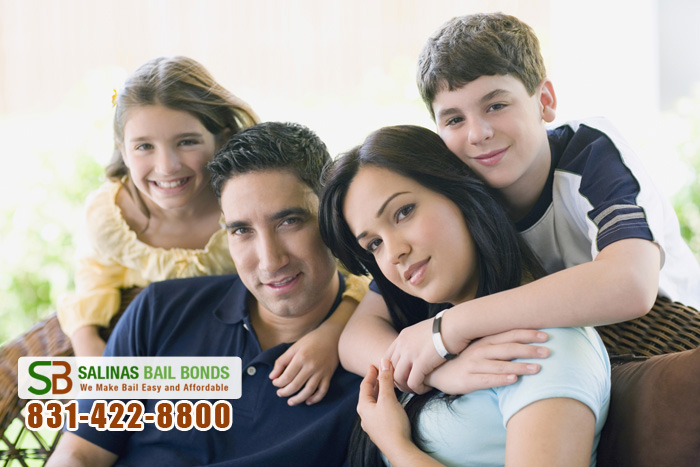 Getting yourself or a loved one out of jail can be tough and frustrating. You may feel like everyone is against you, but that isn’t true. You have friends at Salinas Bail Bond Store who are dedicated to helping you and your family during this difficult time. The bondsmen at Salinas Bail Bond Store are determined to reunite you with your family as quickly as they can. The bail agents want to make your tough time easier for you.

Salinas Bail Bond Store covers all of California with offices and roaming agents scattered across the state. All of their agents are easy to get a hold of, whether in the office, over the phone or online. The bail agents want you to be able to get a hold of them when you need them most. That is why they’re open twenty-four hours a day, seven days a week. This way, you’re never more than a phone call away from receiving the help you need.

Thousands of people have been helped by Salinas Bail Bond Store during the company’s long history. The company has been around since 1987, that’s over 25 years of experience in helping bail people out of jail. The agents offer free consultations twenty-four hours a day, seven days a week for any potential client’s convenience.

Salinas Bail Bond Store is a family owned company and so their employees understand how important your family is to you. The agents will take care of your family as if they were their own. Your family will be treated with respect while the bail agent explains the bail process to them.