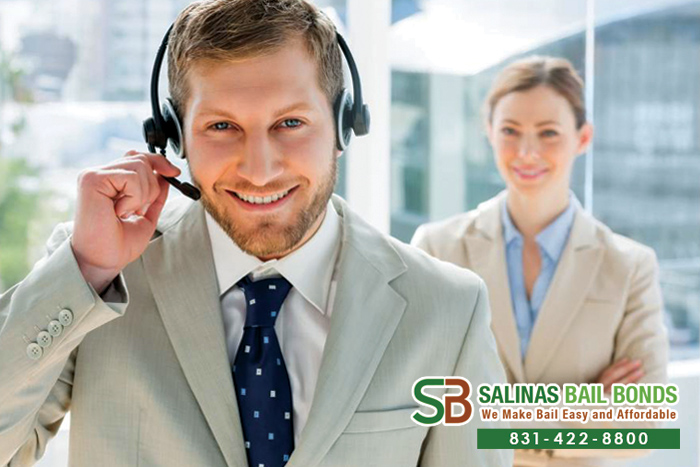 Every year, the bail agents of Salinas Bail Bond Store attend annual training classes. This is mandatory for all agents, both new and seasoned.

The purpose of regular, mandatory training, is to keep our bail agents at the top of their game and at the top of the industry. Classes and lessons include information about crime trends and statistics, sensitivity, customer service practices, the bail process, what to expect, not getting personally or emotionally invested in one client over others, our mission, values, goals, etc.

We help our clients best when we know exactly what to do and when to do it. There is no time to waste when someone (many someones) is counting on us.