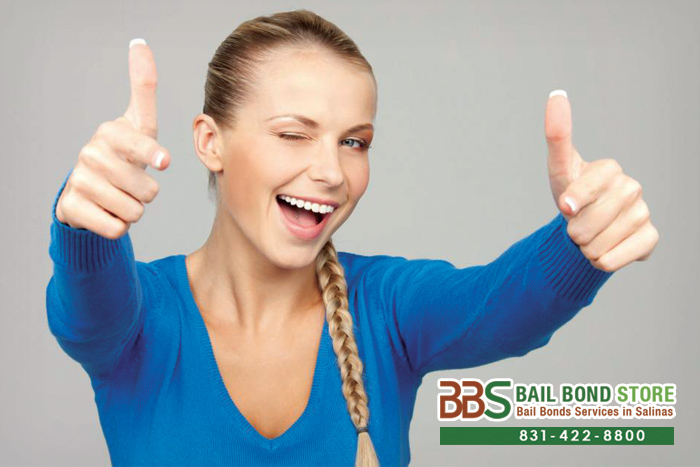 When your loved one is in jail, it probably seems like you can only count on a few friends and family members to help get him or her out of jail. Everyone else wants to see them out of jail, but they will not or cannot contribute much effort.

However, you can rely on some people who start as strangers and soon become close allies; the team at Salinas Bail Bond Store.

Salinas Bail Bond Store has been in the bail bonds industry for nearly 30 years now. The company is family-owned and operated, and puts family values at its core and foundation. The company treats each of its clients as one of their own, making them just as eager and motivated as you, to get your loved one out of jail.

At Salinas Bail Bond Store, our bail agents are friendly, approachable, reliable, and incredible at the work they do. We can bail all types of people out of jail for all kinds of situations, so you should not hesitate to get in touch with one of our agents either through our online chat or by calling 831-422-8800. Salinas Bail Bond Store serves all of California. Consultations is always FREE, so call and ask about our zero down bail bonds and discounts we offer. We are open 24 hours a day, 7 days a week. You have nothing to lose.