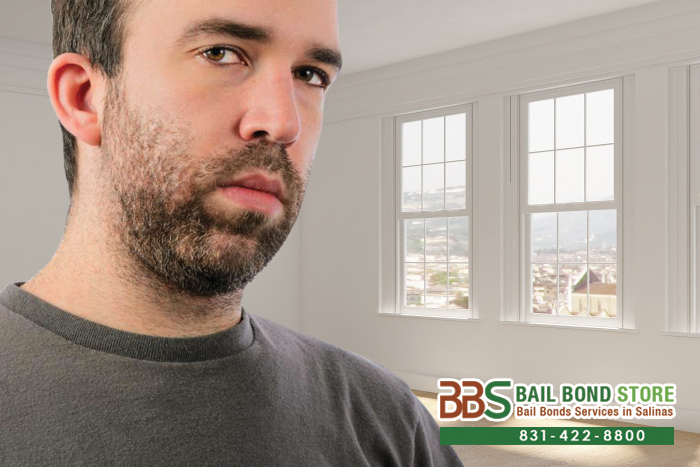 When it seems like everyone else has bailed on you and your loved one in jail, when it seems like you have no one else to really strongly rely on to help you through this tough situation, you can remember that you have Salinas Bail Bond Store. Though you will be working with one bail agent assigned to your case, you will have the entire company to back you up.

Salinas Bail Bond Store will help you bail your loved one out of any California jail. Together, we will get your loved one home with you, where he or she can get a momentary restart on life and prove to those who bailed on you that they are strong enough to do this with limited but reliable resources. Unlike those that abandoned you, our caring bail agents will not quit on you until your loved one has returned to his or her normal life.

Contact us immediately to get answers to your questions for a FREE consultation or start on the paperwork. Salinas Bail Bond Store bail agents can be reached 24/7, both online and over the phone at 831-422-8800. Feel free to ask them about cheap bail bonds we offer.

You get dedicated help when you go to Salinas Bail Bond Store. Our bail agents will treat you with the dignity and respect that you deserve. We will do everything we can to make the bail bond process quick and easy for you and your loved one.