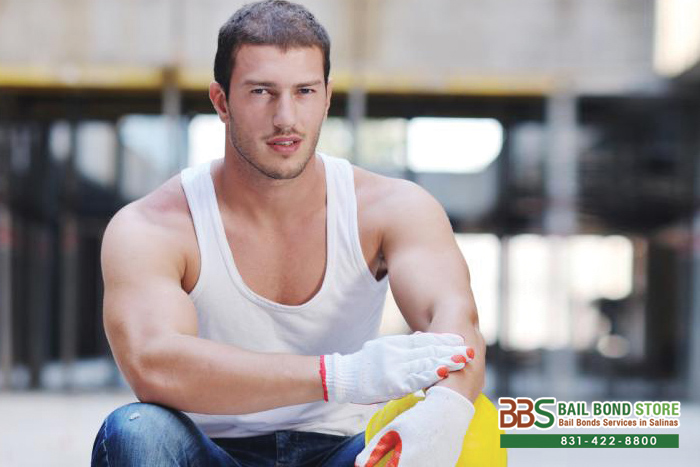 Salinas Bail Bond Store vows to provide all of our clients with the best bail bond service in all of California. Our bail agents are available whenever you need them.

Among your wedding vows was “in sickness and in health.” Most people take this literally, with the idea of sickness being of someone falling ill with a disease or illness. However, we also see sickness as a low point in a person’s life, a point where they seem to have failed you and themselves, where they are not being their regular selves. For example, acting out and getting arrested.

Your spouse’s arrest is certainly out of character, they are not the type to ever have problems with the police. Their arrest certainly comes as a surprise and now it is up to you to be there with your loved one through this low point. He or she depends on you to help get him or her out of jail and past this difficult phase.

What you will have to do is contact Salinas Bail Bond Store as soon as you learn your loved one’s bail amount. Just like your loved one relies on you, you two will also rely on your Salinas Bail Bond Store bail agent, who we promise will deliver what you need very quickly. Simply contact us and we will take it from there. We will be with you each step of the way, but it is a quick and simple process. Speak with a bail agent today to learn more. Feel free to ask about our zero down bail bonds to see if you qualify. Chat With Us online or call us at 831-422-8800.

Salinas Bail Bond Store vows to provide all of our clients with the best bail bond service in all of California. Our knowledgeable bail agents are available whenever you need them, night or day. You can count on them to guide you during your difficult time. Let us help you make the bail bond process easy. We will not let you down.