Salinas Bail Bond Store: The Best Of The Best 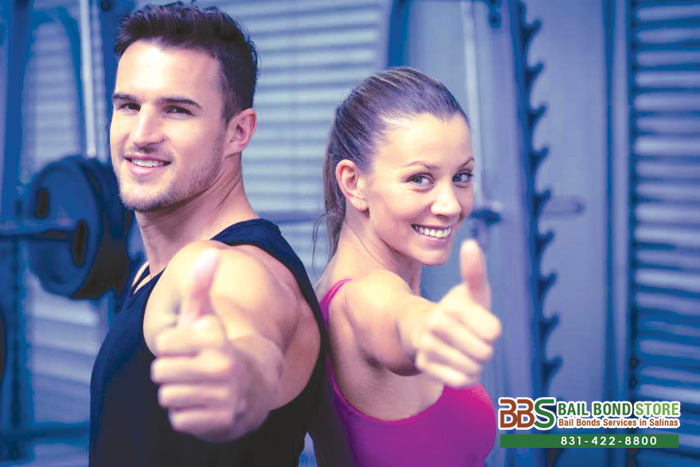 Even among hundreds of other bail bond companies in California, more people are choosing the company of Salinas Bail Bond Store to bail their loved ones out of jail.

Even among hundreds of other bail bond companies in California, including many which have been in business longer, more people are choosing the company of Salinas Bail Bond Store. This 29-year-old statewide, family-owned and operated bail bond company is one of the most successful and genuine bail bond company in all of California. With 24/7 availability, clients can call a bail agent from anywhere in California and get an immediate response.

At Salinas Bail Bond Store, our bail bondsmen are friendly, sincere, and work quickly. They understand the stress, confusion, and nervousness you are feeling during this difficult time. They understand that time is very critical. They will make sure to walk you through the entire bail bond process and get your loved one out of any California jail as soon as possible. Our agents are very thorough and easy to work with, making the process simpler for our clients.

For convenience, cash, credit, debit, or checks are all acceptable forms of payment. For credit and debit in particular, there is even an online payment system. We offer 0% interest on all our bail bonds and we never surprise you with hidden charges. We offer customized payment plans that fits your budget to make paying for the bail bond easier.