Salinas Bail Bond Store – Absolutely There When You Need Us! 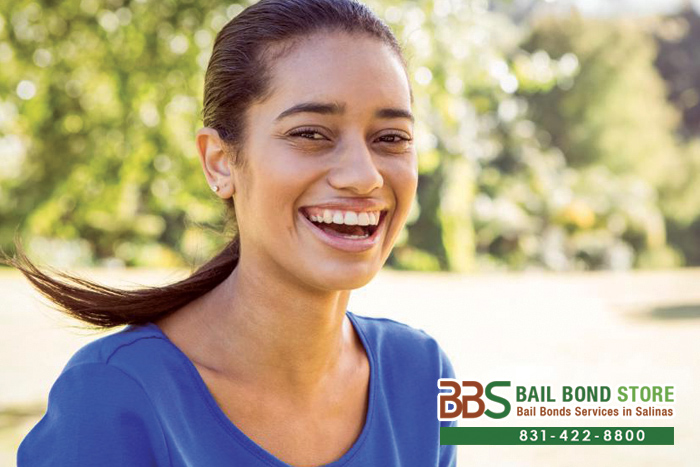 Salinas Bail Bond Store is “Absolutely there when you need us.” This is our motto and we stay true to it. Everyone who needs a bail bond, needs it at an inconvenient time. It is not like anyone ever plans that at this certain point of life, they will need a bail bond. This means no one ever plans in advance.

Fortunately, there are a handful of people you can probably rely on, and one company you can definitely trust: Salinas Bail Bond Store.

Salinas Bail Bond Store has dozens of licensed bail agents and representatives who work all throughout the state of California. Though, you will only work side-by-side with one bail agent, you are actually working with the entire company. The entire company is there for you when you need them, though they will never meet you in person. You have this whole team of bail agents working with you, thanks to the company’s motto: “Absolutely there when you need us.”

Learn more about Salinas Bail Bond Store and how you can get your bail bond needs taken care of when you contact a bail agent online or on the phone at 831-422-8800. Consultation is always FREE, so call and learn about our no collateral needed bail bonds. Our bail agents can answer any bail-related questions you may have. They are available and ready to assist you 24/7.

Salinas Bail Bond Store is a statewide, family-owned bail bond company that has been helping Californians since our founding in 1987. We have helped thousands of people over the years and we can help you too. We know the best ways to make the bail bond process quick and easy, so do not hesitate to call us for bail bond service you can rely on.