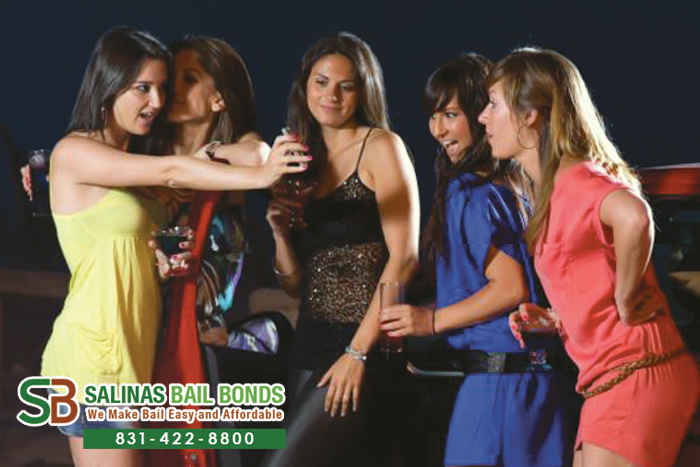 This “ride or die” phrase, coined among teenagers and young adults, is a phrase that refers to two or more friends who do everything together, no matter what. They’re always “down” to go out, drink, etc. Really, it’s a phrase to signify best friends and we know it’s meant in good terms. But we want to make it clear not to let this get literal.

A person should know their boundaries and when to step away from a bad situation. Moreover, they should be able to pull their friend from getting to close to trouble too. And if you are just unable to do so or are too late, it’s best to let go of the “ride or die” part. Having one person in jail is bad enough but two companions? That’s just heartbreaking.

But, do yourself a favor and keep an eye on your friend. We know they’re keeping an eye on you two. You two will always be the best of friends, no matter what. Keep yourselves away from serious trouble, but be there to support them and help them through if you fall in.

Contact Salinas Bail Bond Store at 831-422-8800 or chat with us online for more information. We’re available 24/7 for your convenience.