Renting A Party Home In Hollywood May Soon Be A Crime 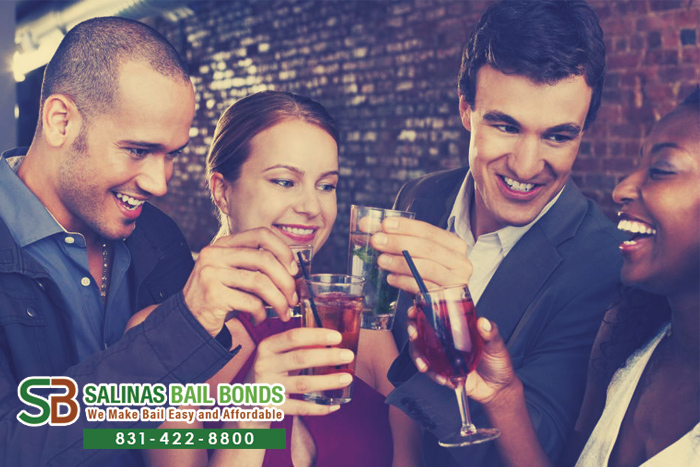 It may soon be a misdemeanor to rent a house in the Hollywood Hills for the purpose of extravagant, wild partying.

Residents of the area have increased complaints regarding noise and traffic. For the LAPD to respond to these complaints on a nightly basis is costly and a waste of time. Apparently, the hosts do not care about the fines they need to pay (after all, they are filthy rich). But, knowing that it could go on their criminal record might make them consider otherwise.

If this does go into effect, multiple offenses can eventually become a real problem for the offender where they may face much more than just a big citation and a misdemeanor mark on their criminal record. Just like any other crimes, multiple misdemeanor offenses of the same crime can lead to an arrest and possibly jail time.

For now though, nothing is changed. The LAPD and the community council will be revisiting the situation multiple times in the coming months before making a final decision and announcement.

Currently, people partying in the Hollywood Hills can still get in trouble and get arrested for other reasons like providing alcohol to minors or drinking and driving, etc. If this happens to you or someone you know (and not just from a party in Hollywood), you can get a bail bond to get out of jail. Just contact Sand City Bail Bond Store at 831-422-8800. If this can happen to celebrities (and it does), it can happen to anyone. Sand City Bail Bond Store is here for anyone in California, 24/7.

Don’t hesitate to call, consultation with Sand City Bail Bond Store is always FREE, so call now at 831-422-8800 or click here to CHAT WITH US.