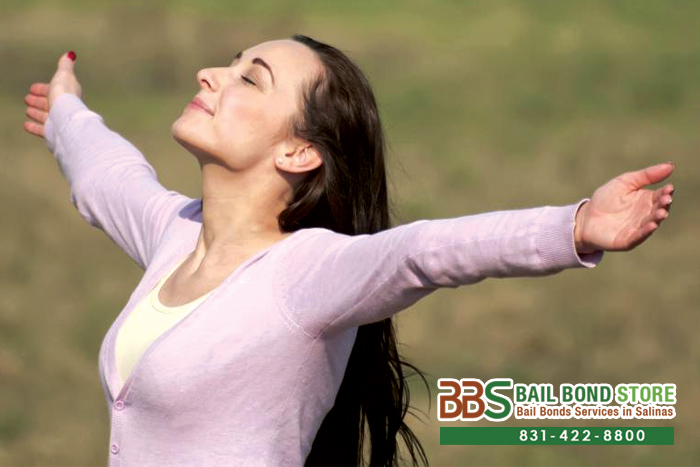 These people who have been robbed of so much because they were wrongfully convicted are often given money from the government. However, no amount can really make up for everything they missed over the years.

If someone you know is arrested, you could very well believe they were wrongly arrested. In order to fight this, help bail them out of jail with a bail bond from Del Rey Oaks Bail Bond Store. Then, work with your lawyers to prove your loved one is innocent. It’s less common these days for people to be wrongly convicted because technology and DNA has come so far (many cases these days where someone is exonerated is because the evidence from years ago is retested with updated technology and equipment).

Get your bail bond from Del Rey Oaks Bail Bond Store quickly today. One of our caring and helpful bondsman will get right to work with you and within a few hours, your loved one can be out of jail. Call us today!