Probable Cause vs. Reasonable Suspicion 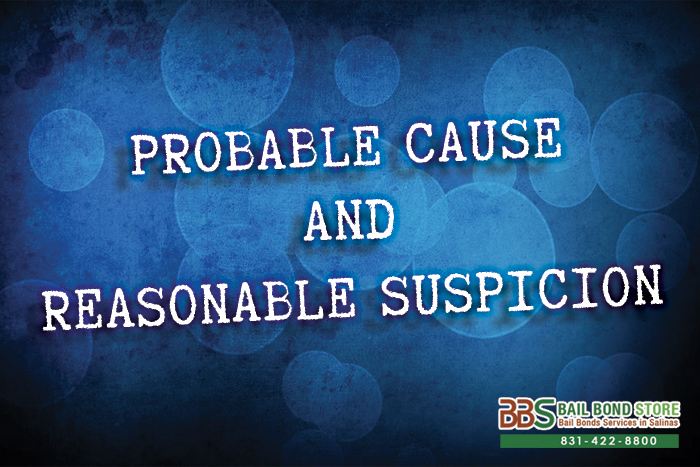 To you, probable cause and reasonable suspicion sound like they mean the same thing. However, to Salinas Bail Bond Store, the police, and the court, these have different, though similar, meanings.

REASONABLE SUSPICION:
Reasonable assumption that a crime has taken place, is taking place, or will take place, based on a police officer’s professional training and experience. It is a broader educated guess that can lead to a probable cause.

PROBABLE CAUSE:
Probable cause is logical belief that a crime has taken place, is taking place, or will take place. The difference is that probable cause is much more heavily supported by hard, concrete facts and circumstances.

To learn more about bail bonds, contact a professional from Salinas Bail Bond Store at 831-422-8800 or Chat With Us online. Consultation with one of our skilled bail agents is FREE, so call now and ask about our no down payment bail bonds along with your other inquiries. We are open 24/7, so you can get the bail help you need, whenever you need it.