Prepping For The 4th Of July 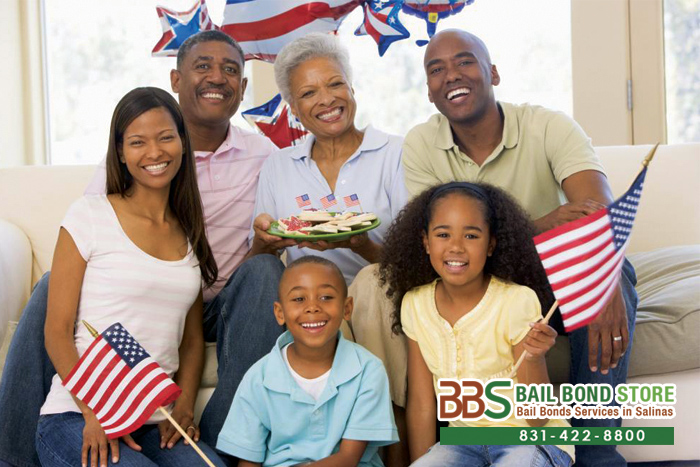 Prepping for your 4th of July celebration takes more effort than you think. You have already planned who you are hanging out with, where you will be, and what you are grubbing on, but do not forget about:

If you and your group of friends are prone to being on the more rebellious side, or often get very drunk, we also urge you to have our contact information on hand. We are Salinas Bail Bond Store, a team of bail bond professionals. We can bail people out of any jail in California at any time of the day, any day of year, even on July 4th. Obviously, we do not wish for anyone in your party to get arrested, but things go wrong every now and then, and truthfully, it’s better to be over-prepared than not at all. You can Chat With Us online or call us at 831-422-8800. Call us and learn more about cheap bail bonds we offer. Consultation is always FREE!