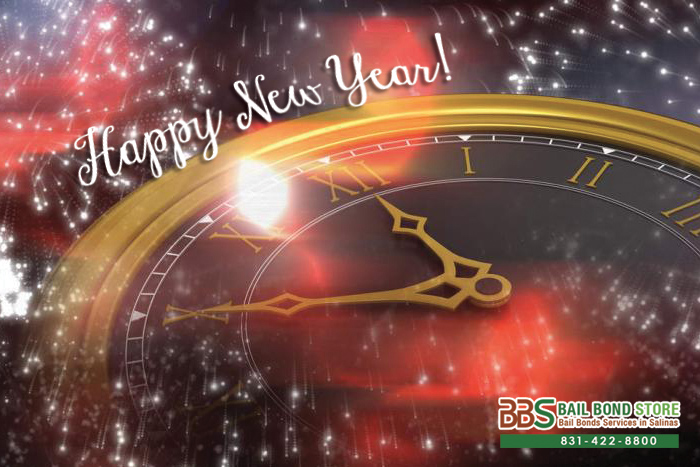 Being in jail for the countdown to 2017 is quite a story, but honestly, no one wants to have that story. It may be too late to avoid the whole arrest thing, but it is not too late to bail out of jail and spend New Year’s with loved ones. Just ask Salinas Bail Bond Store.

Salinas Bail Bond Store has the power to bail your loved one out of jail with a bail bond and customized payment plan that you can afford. Altogether, the bail bond costs 10% of the full bail amount. If you are not too sure just yet, get a FREE consultation and get all your worries and questions sorted out. Our knowledgeable bail agents will be more than happy to answer all your inquiries. Ask about bail bond discount and cheap bail bonds we offer as well. Do your loved one a huge favor and help get them out of jail in time for the start of 2017.