Our Bail Agents Are Always There To Answer Your Questions 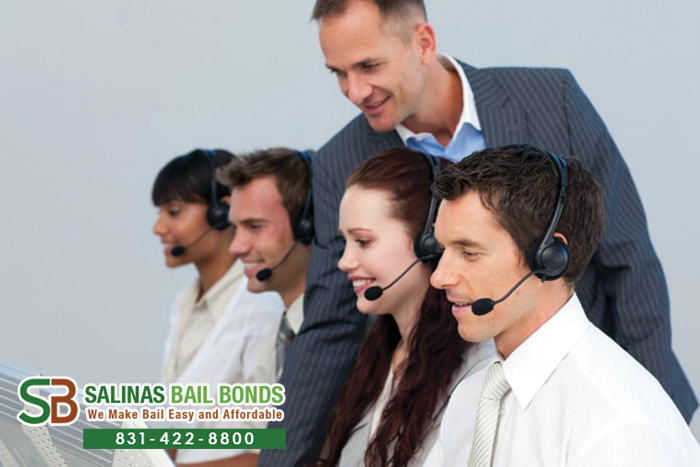 Trying to bail a friend or family member out of jail can cause a lot of confusion. Most people have no idea on how to bail a loved one out of jail. No one is ever prepared for such an event, and so when it happens to someone they care about, they are at a loss. That is why our bail agents at Salinas Bail Bond Store work tirelessly to help our clients.

If you have any further questions, do not hesitate to speak with one of our bail agents. They can answer all of your questions regarding your loved one’s release from jail. You can count on Salinas Bail Bond Store to always be there for you whenever you need it most.