Learn more about the bail bond process by calling Scotts Valley Bail Bond Store. Get your FREE consultation. Our bail agents can answer any questions you may have. 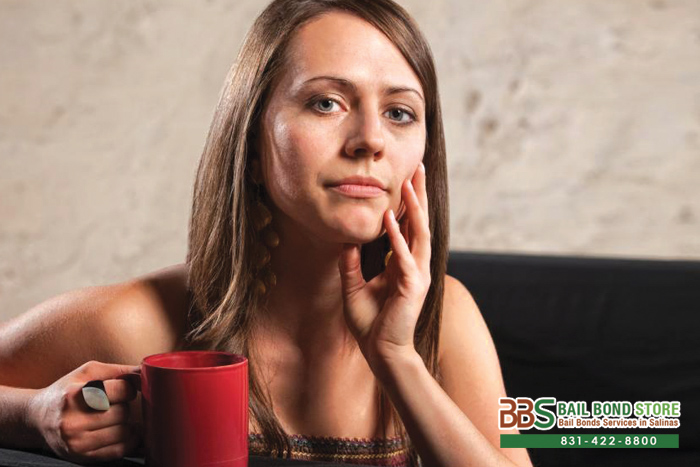 Really, getting a bail bond is not going to be difficult; in fact, it will be an easier process than paying for a cash bail since it is more affordable. The paperwork for a bail bond can be completed in less than 30 minutes and over the phone. Once that is over, the bail bond company will transfer the bail bond to the jail, where it will be processed. The amount of time the jail takes to process the bail bond depends on the jail’s current workload, and it usually takes a couple hours. After that, the defendant is released.

You can learn more about the bail bond process by calling Scotts Valley Bail Bond Store both online or by phone at 831-422-8800. Get your FREE consultation from one of our knowledgeable bail agents. They will be more than glad to answer any questions you may have regarding bail bonds. Do not forget to ask about our zero down bail bonds. Our skilled bail agents are available to assist you 24 hours a day, 7 days a week. Call us anytime!

For a FREE consultation or if you have any questions regarding bail bonds, call Scotts Valley Bail Bond Store at 831-422-8800 or Chat With Us now.