Can I Get Bail Lowered?

Can I Get Bail Lowered? 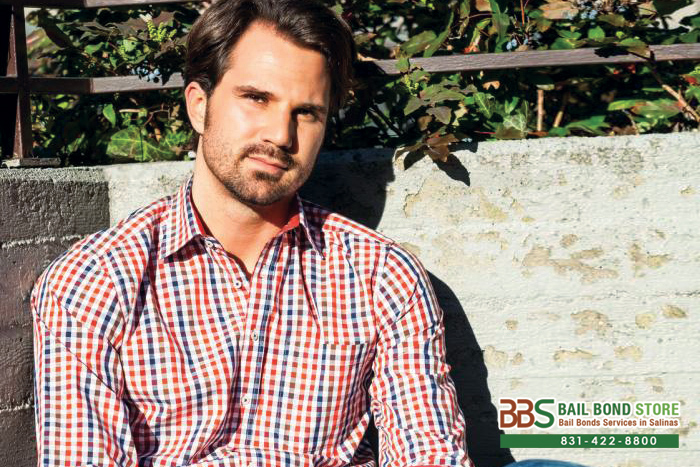 Pretty soon after a recently arrested person learns what their bail is, one of the first questions that pops up is what they, or their loved ones, can do to lower the bail amount. Some people’s bail cost a few thousand dollars, while others can be tens or even hundreds of thousands of dollars.

No matter what the cost is, no one is ever really financially prepared to pay it since it is not like they saved money with the sole intent of spending it on bail one day.

There is virtually nothing anyone can do to lower a bail. A lawyer and bail agents do not have the power to do this. The defendant certainly does not have the power, and neither do any of the defendant’s friends or family members. The judge can reconsider the bail that they had already determined, but it is very unlikely for them to change that figure.

There are certain factors that a judge will look into before determining what the bail is. These factors include having no prior offenses or a criminal record, and having strong ties and relationships with other people in the community.

Though it is nearly impossible to have bail officially lowered, it is possible to pay less than what is asked. There are a couple of ways to post bail. The first is 100% cash bail, where the defendant must present payment for 100% of the bail. This can be refunded to them as long as they always show up for court. The second way to post bail is to hire a bail bond company, where the company charges a 10% premium, which is 10% of the full bail amount. However, the 10% premium is not refunded since it is payment for the bail bond company’s services, but overall, this is the best option to a more affordable bail. You can think of it like the bail was lowered.

Learn more about bail and bail bonds by contacting Santa Cruz Bail Bond Store. If you are searching for a bail bond to get your loved one out of jail, Santa Cruz Bail Bond Store will give you a FREE consultation so you can ask any bail-related questions you may have before deciding to use our services. Feel free to ask about our no down payment bail bonds and discounts we offer along with your other inquiries. You can reach us 24 hours a day, 7 days a week (including holidays). Call us anytime!

Don’t hesitate to call, consultation at Santa Cruz Bail Bond Store is always FREE, so call us at 831-422-8800 or Chat With Us now.