Now You Have To Be 21 Or Older To Buy Cigarettes 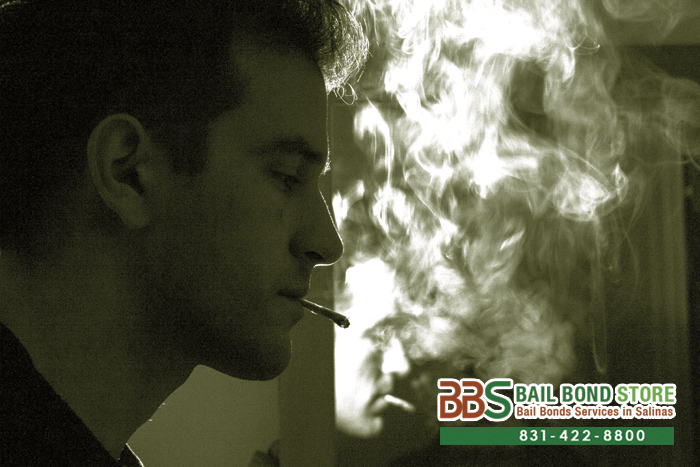 If you are between 18 and 20 years of age, and recently tried to buy cigarettes at the same store you have legally purchased cigarettes from in the past only to be denied the transaction, it is because California raised the legal smoking age from 18 to 21, and the new law just went into effect a few weeks ago.

Somewhat awkwardly and uncomfortably without a real smooth transition, this leaves many young adults suddenly unable to purchase cigarettes going from smoking regularly to not anymore. That is the hope at least, but face it, it is not hard to bum a cigarette off another person.

If you need bail bond assistance, please get in touch with a bail agent from Salinas Bail Bond Store online or at 831-422-8800. It is a very slim chance that violators will not be offered bail, so contact us immediately and learn how we can help you. Our bail agents are available and ready to assist you 24 hours a day, 7 days a week, so call now and ask about our zero down bail bonds to see if you qualify. Consultation is always FREE, so you have nothing to lose.