Not Sure If You Can Afford Bail? Contact Salinas Bail Bond Store 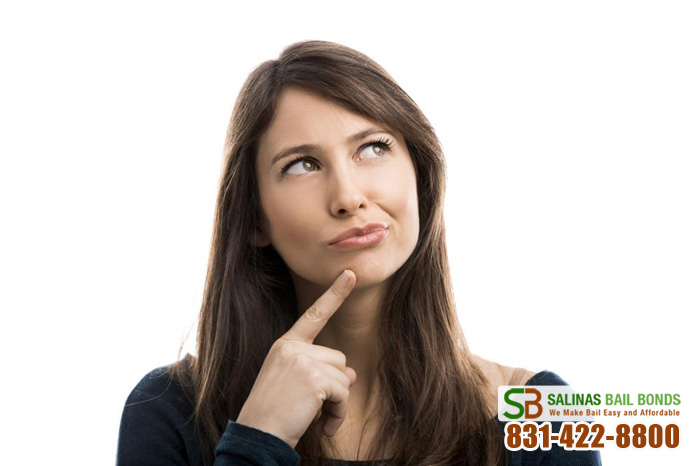 No one ever expects to get a call from a loved one in jail asking them for the biggest favor ever: bailing them out of jail. Who has that kind of money just lying around that they can easily use to pay bail? This is where Salinas Bail Bond Store steps in.

As soon as it is known that a loved one is in trouble, contact Salinas Bail Bond Store at 831-422-8800. An Salinas agent will devise a custom, low-monthly rate payment plan. Paperwork will only take a matter of minutes and before you know it, the bail bond will be sent to the jail. It may take a few hours for the jail to process the paperwork but surely, using our bail bond to free someone is much faster than other options.

Upon first communication efforts with Salinas, clients can always feel that their assigned agent is genuinely mindful and truly cares about them. Not every bail bond company has as much understanding and compassion as Salinas.