No Tax Return Is “Too Small” To Make Towards Bail 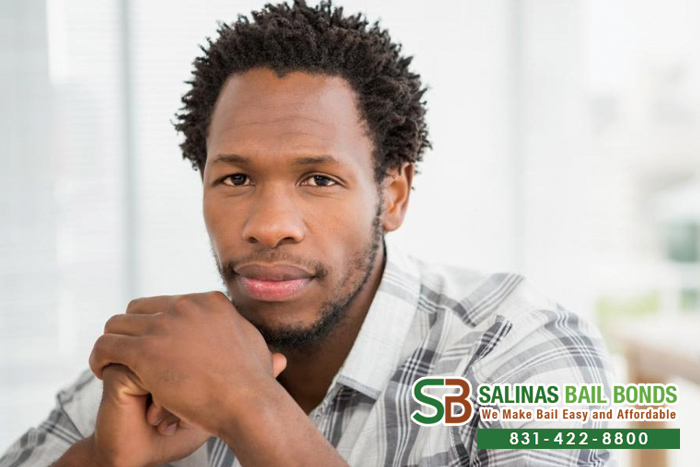 We know that using your tax refund towards a bail bond payment is not how you initially envisioned using this money, but do know that it is a very good idea to consider. Instead of buying yourself new clothes and music, you can get ahead on bail bond payments. Using your tax return for bail gets you one step closer to paying off the entire bail bond! And it’ll make the whole overall situation, trial included, feel a step closer to closing. For a most stressful and tense time, all anyone wants is to get past this as quickly as possible.

If you’re worried that your tax return is “too little” for a bail bond payment, don’t. It may not be enough for an entire payment but at least it’s something. You had probably budgeted your finances so that you can pay bail without considering your tax return, so at least you have some wiggle room to make up the difference!

Wherever you are in California, you can count on receiving fast, courteous and reliable service from Gonzales Bail Bond Store. Our bail agents have the necessary experience to take care of you and your family and help you bail your loved one out of jail.

To learn more about our services, please call Gonzales Bail Bond Store at 831-422-8800 or Chat With Us now.