No Charges After 48 Hours? You’re Free To Go. 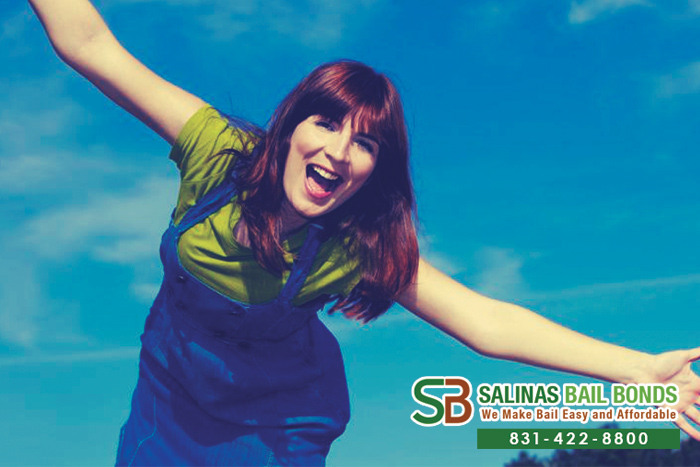 So you know, a person can only be detained up to 48 hours in California without having any charges filed against them.

If an officer takes you in, they may hold you for two days. But if in those two days, no charges are filed, you have the right to return home. The police legally cannot keep you any longer – that would be against their authority.

This is important to know in case the police ever hold you or someone you love. This is under very serious circumstances, clearly, and you need to stay on top of your rights to protect yourself.

If and when any charges are ever filed, you will have a bail hearing. Following that, if you are eligible for bail, we encourage you to exercise your right to bail by contacting us, Salinas Bail Bond Store. We will help you protect that right – you are still innocent, as you have yet to be formally found guilty.

Salinas Bail Bond Store can be reached anywhere in California – we deploy our bail agents to where you need us.

If you want the best bail service in California, call Salinas Bail Bond Store at 831-422-8800 or click here to CHAT WITH US now.