New York: No Refusal For Pregnant Women To Have An Alcoholic Drink 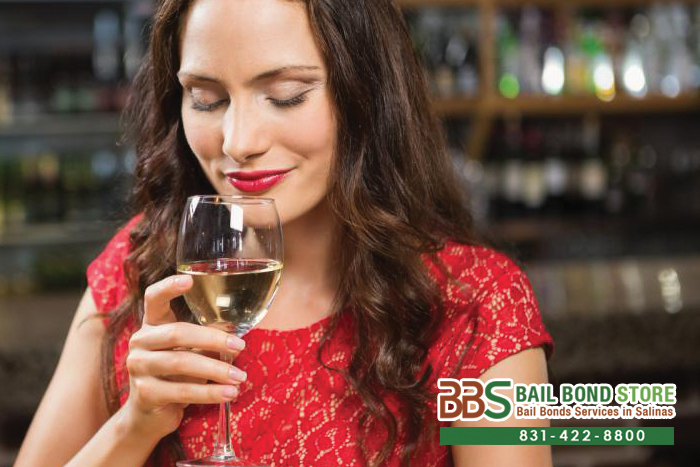 A pregnant woman is well aware that she should not drink alcohol, but even if she does order something alcoholic at a restaurant or bar, that establishment could refuse her that drink. Clearly, it is all for the good of the woman and her baby, but have you considered that the refusal could be discrimination?

That is how New York City sees this. They are now making it a law that any restaurants and bars cannot refuse a pregnant woman an alcoholic drink if she wants one. Studies have shown that a small amount of alcohol consumption will not harm the baby, but consumption should still be very closely monitored. People against this law and “practice” of expectant mothers taking the occasional glass of wine would argue child abuse. It is a touchy subject with many fine lines. What are your thoughts?

In the more harmful situations, where the expectant mother is very clearly over-drinking, the police and rehab groups may get involved. These are generally unwelcome but, necessary, in order to ensure a healthy mother and baby.

Here at Salinas Bail Bond Store, we specialize in bailing defendants out of jail with our cheap bail bonds. We are quite familiar with touchy situations like this, but it is our goal to get one person out of jail and reunite them with their caring, supportive loved ones. This whole expectant mother drinking alcohol may not be your case and whether it is or not, if you have someone in jail, we at Salinas Bail Bond Store can get them out. Contact us online or call 831-422-8800 to learn more.